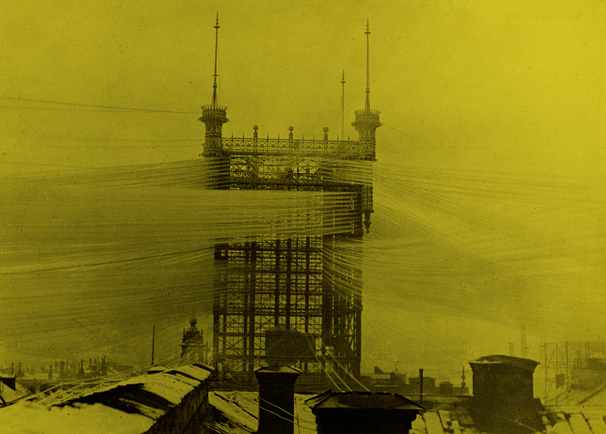 We are working on the second chapter of Hic Salta, my project based on bizarre recordings processes. This time I asked to percussionist Elia Moretti and electronic musician Giulia Vismara to partake in this project.

The idea behind this second recordings could be called “Composition in absentia” and it works in this way: each musician has to record one track, called source-track, that will be given to a second musician, who will record a second track listening to the first one. This second track, and only this one, will be given to the third musician, who will compose a third track listening to the second track. This process will be repeated two times, so to obtain 6 tracks that, divided in two will give life to two different pieces.

Since the source-tracks are three, we will obtain 6 pieces overall.

The work is arriving to the end of the first round and it will be ready during 2018.